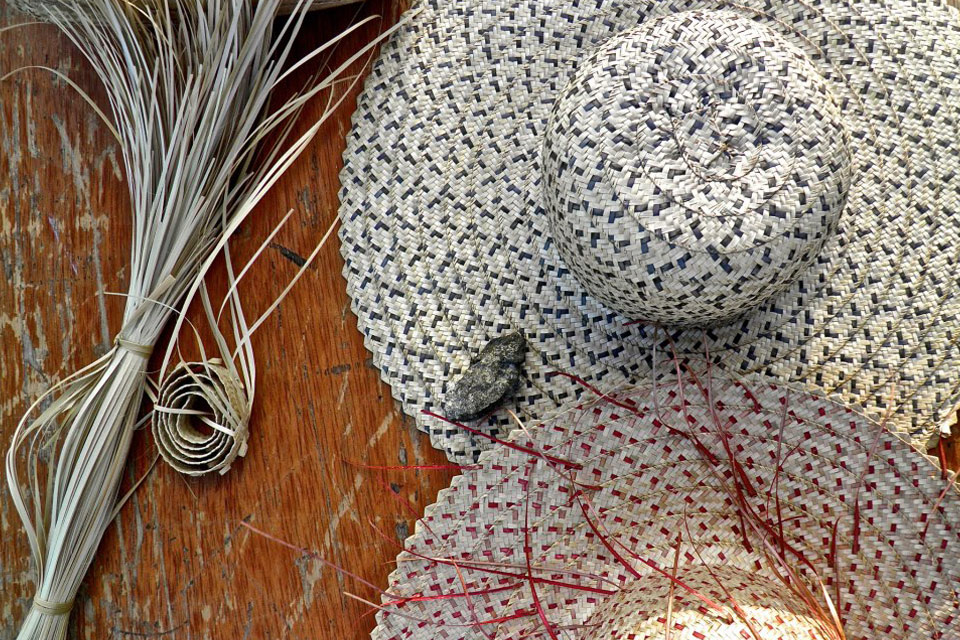 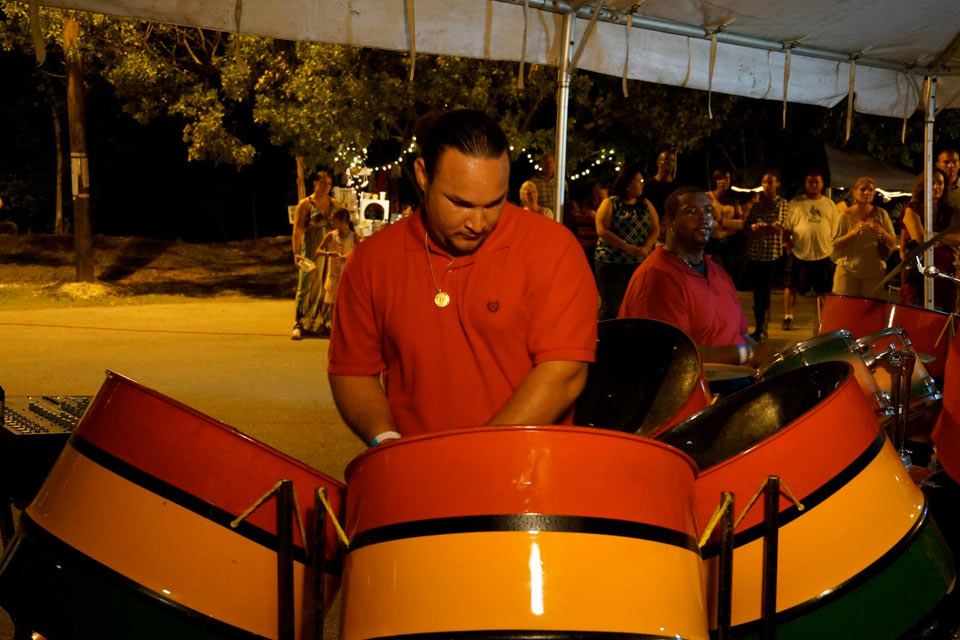 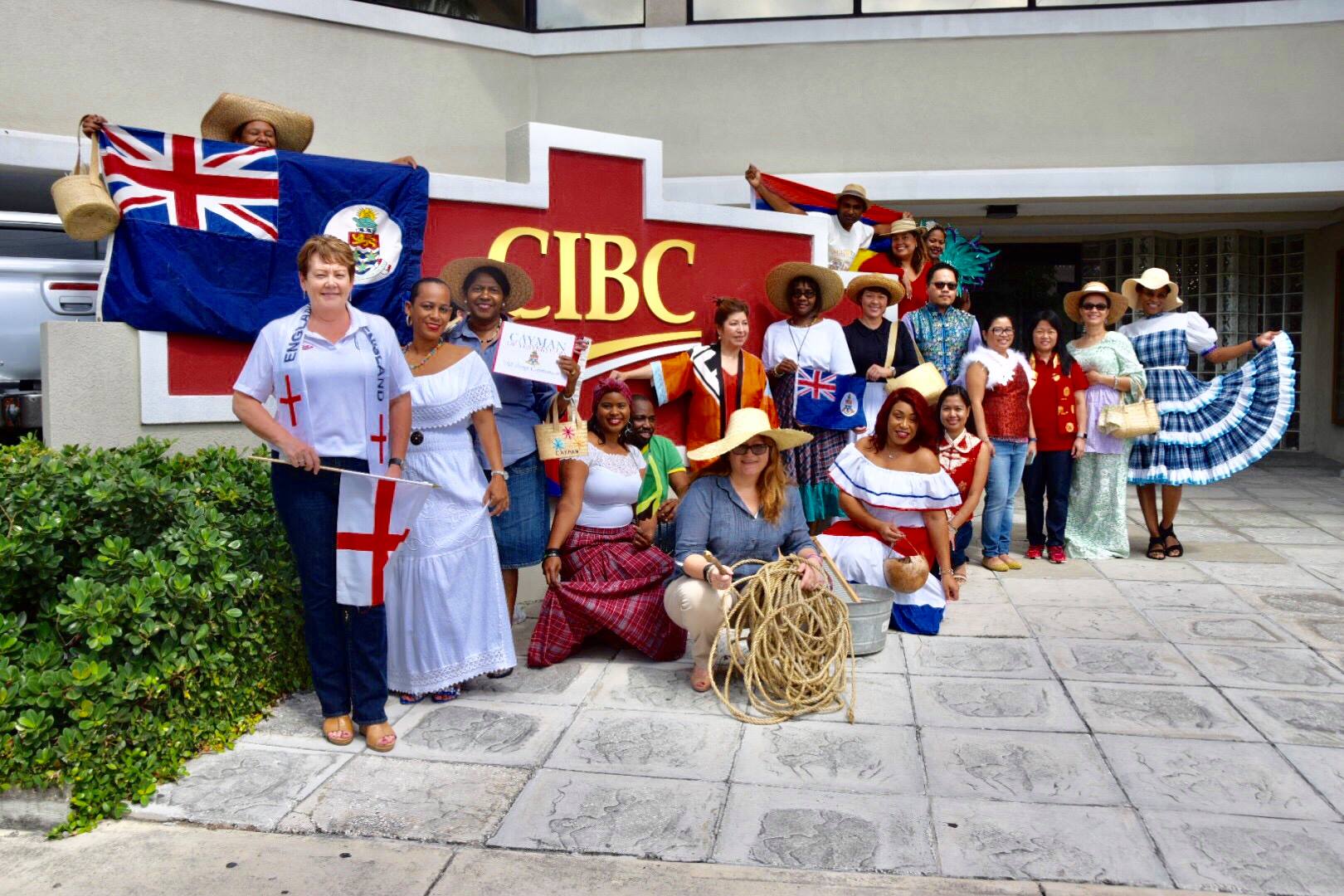 Cayfest, the Cayman Islands National Festival of Arts, is an annual celebration hosted in February/March by the Cayman National Cultural Foundation which showcases the cultural diversity and artistic talent that exists in the community. The three signature events which take place during Cayfest are the National Arts and Culture Awards, Dress For Culture Day and the Red Sky at Night Festival.

The National Arts and Culture Awards ceremony recognises those who attain a level of merit in their artistic discipline, and who contribute to the arts, culture and heritage of the Cayman Islands. Awards are also presented for Volunteer of the Year, Sponsor of the Year and the Chairman’s Award for outstanding long-term support of CNCF’s work. The awards ceremony is a CNCF initiative that began in 1990. Each year there is a call for nominations from cultural and heritage organisations, and also from the general public.

Dress For Culture Day (DFC) is CNCF’s annual ‘dress up, dress down’ fundraiser. Each year schools, businesses and individuals across the Cayman Islands are invited to get creative and display their homeland pride and cultural attire on one day. Apart from raising cultural awareness and celebrating diversity, the monies collected via donations from the participants in Dress for Culture Day are allocated to various CNCF youth programmes including Young Image Makers, Young at Arts Theatre Intensive and the CNCF Summer Arts Camp. Want to get involved? Contact info@artscayman.org for more information

Participants can also choose to take part in the Dress For Culture Facebook Photo Competition. Just email photos to info@artscayman.org by midnight on Sunday, 20 March and they will be posted on the CNCF Facebook page. The photo with the most likes wins! Prizes will be awarded in all three categories (school, business and individual).

The 2022 Dress For Culture Day takes place on Friday, 11 March. In addition to celebrating the diverse cultures in Cayman, CNCF has decided to also include the theme of MAJESTY this year as a nod to the Platinum Jubilee of Elizabeth II which is being celebrated in 2022 in the Commonwealth, and marks the 70th anniversary of the accession of Queen Elizabeth II.

Note: DFC Day does not have to be celebrated on 11 March. Participants may select another day that works with their schedule. Commonwealth Day is Monday, 14 March which may be a suitable day to consider. However, CNCF requests that all donations be submitted to the Foundation by Thursday, 31 March 2022.

Red Sky at Night is the anchor event for Cayfest and is a favourite of participants and attendees alike. Each year patrons are treated to live performances from musicians, dancers, actors and storytellers, as well as displays of creative work by visual artists and artisans, all on the grounds of the F.J. Harquail Cultural Centre. Visitors revel in a sensory filled experience at this multi–disciplined arts fair, as the sounds of steel pan, fiddle and drums, and the aroma of mouthwatering local culinary delicacies waft on the night air.